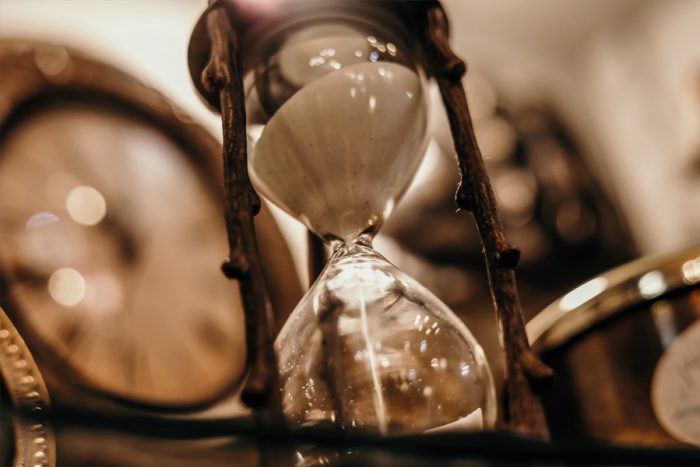 Time Rules Us All

Time rules us all. We run our lives by it, remind ourselves constantly about its passing (carpe diem! Tempus fugit!) and never seem to have enough of it. Stories about travelling through it are classic and concepts such as relativity remind us that actually, we don’t even really know what it is. Yet horology – the actual craft and science of timepieces – remains a niche trade in the UK today, with  few practitioners.

It was not always so, of course. England was once a world leader in the field. The mid seventeenth to mid eighteenth centuries were a ‘golden age’ in English horology, with a thriving industry both at home and overseas, and figures such as Thomas Tompion and John Harrison leading the way for more advanced and precise timekeeping. Eventually, though, the trade was hit by competition from cheaper, mass-produced American and Swiss makers. During the 1970s and 80s, the mechanical industry was further hit by the rise of battery-powered watches in the quartz crisis.

Yet we still need horologists. Not a week goes by at the BHI headquarters in Upton Hall when I don’t receive calls from someone seeking an expert who can repair their watch or clock, usually inherited and of great sentimental value. Numerous others find a repairer from the list on this website. Clockmakers tell me they have months of work waiting on their shelves, and beautiful mechanical watches are considered wearable art, even status symbols. The BHI has existed to train horologists and promote their interests for over 160 years and there is still the demand today for what we do.

Horologists tell me that they enjoy working with their hands, that they love problem solving, that they’re passionate about the unique marriage of creativity and mechanics that exists within this craft. People are fascinated by intricate machines that are capable of working for hundreds of years without any electrical power source. Some individuals come to it by unusual routes. Tim Bankes originally wanted to be a boat builder but turned to horology after discovering an allergy to sawdust (and won four BHI prizes, including Best Result for the Diploma in Clock and Watch Servicing, in 2018). Crucially, we still receive inquiries and new applications every week from people interested in our watch and clock taster days and developing new horological skills.

For as long as we are fascinated by art and mechanics, I believe that horology will survive as a much needed craft, to the end of time itself.