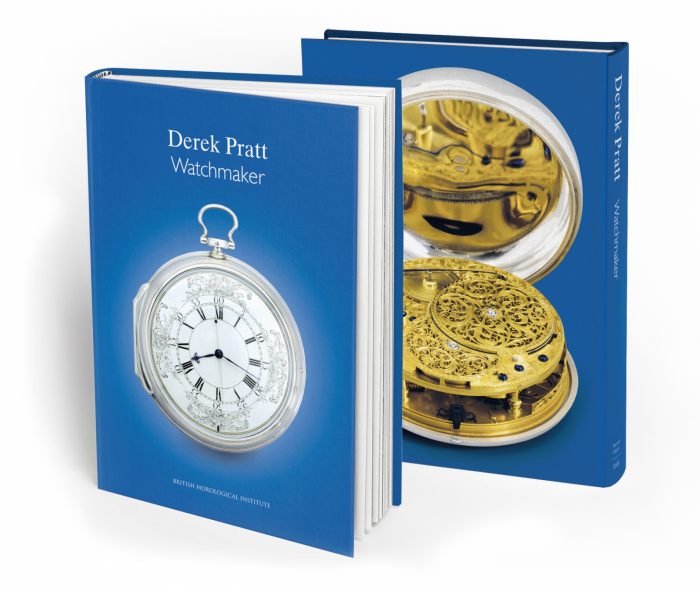 Discover the Work of a Horology Master

This new and updated 2nd Edition includes the proceedings of Derek Pratt’s Memorial Seminar at Upton Hall on 18 September 2011. It comes together with his workshop notes A Life in Pictures, articles and a detailed account of the completion of his H4 project by Charles Frodsham & Co.

This 224-page hardback book also reproduces the wide-ranging articles written by Derek Pratt for the Horological Journal and Model Engineer. A pictorial section gives a glimpse of his life and interests, and extracts from his workshop notes shine light on his methods of working. These include a description of how he made the case for his remarkable oval watch and its convex glass. Derek is especially noted for the superb one-off, engine-turned dials of his watches and for their unique mechanisms, but the work described also includes large water clocks and even a weather vane and putt-putt boats. 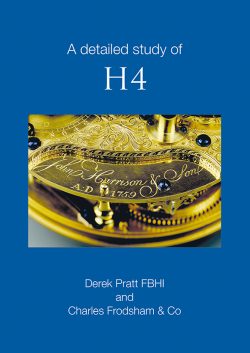 The Story of a Reconstruction

At the  beginning of the eighteenth century, finding ‘the longitude’ at sea, when out of sight of land, was still a huge problem for shipping. In 1714 the Longitude Act was passed, offering a £20,000 reward for a practical solution to this problem. John Harrison eventually received this following a lifetime’s effort.

After making a series of extraordinary prototype marine clocks, his design culminated in his watches H4 and H5, which are widely regarded by many horologists to be the most significant portable timekeepers ever constructed. Derek Pratt (1938–2009), one of the twentieth century’s most talented watchmakers, had always been a fan of John Harrison, and was determined that a re-creation of Harrison’s most famous timekeeper should be constructed. This is the story of that remarkable achievement.

The BHI has produced a short print run of this new 2nd edition to meet the growing demand for this important work.

The book is available to order now, along with the DVD ‘A Detailed Study of H4’. 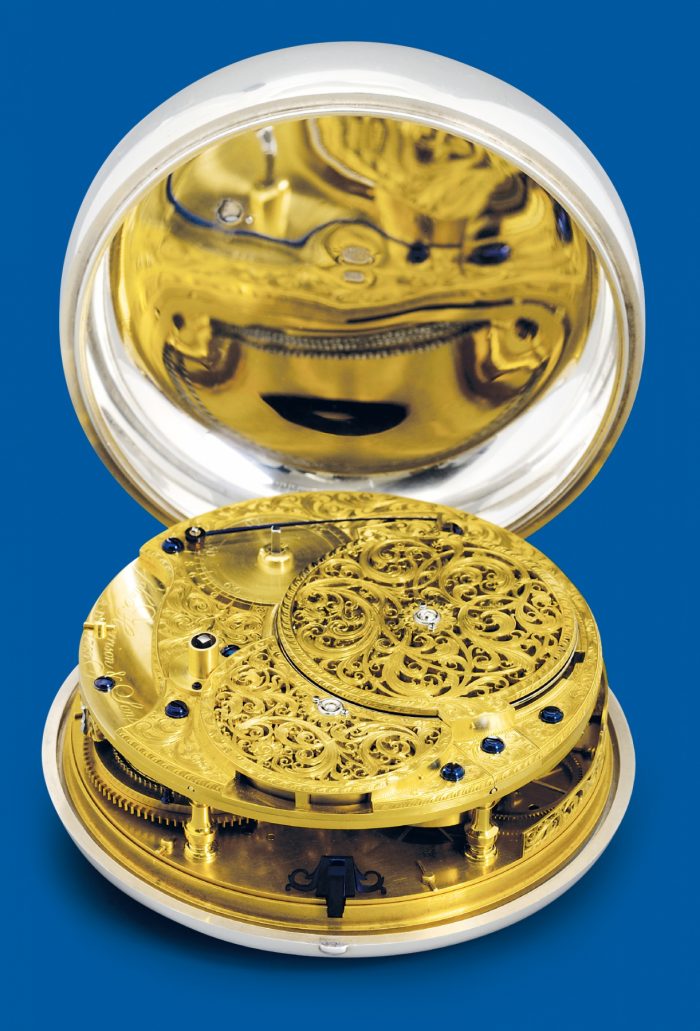